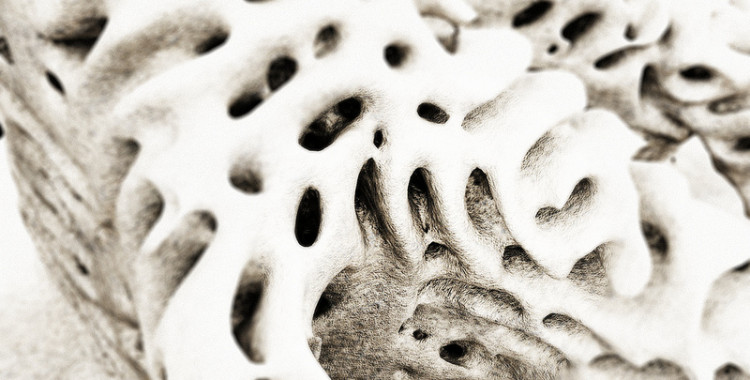 Coastal erosion is a process that, if uncontrasted, over time leads to sea bed desertification and waterfront thinning, thus involving both marine environments and tourism activity. Italian shores are a typical example: the intensified quantity of tourists in the last decades while giving propulsion to the economy at the same time increased the sea-bed use and smoothing caused by tourists, thus easing the action of progressive erosion. Much as the intensification of agriculture led to monocultures and the progressive disappearance of diversity, the intensification of coastal use in Italy is putting at stake marine biodiversity in favour of human activities through a progressive homogenization of sea-bed condition. Tourism cannot then be separated from environmental issues: tourists are not spectators of past history or a static vision of a supposed ideal natural condition. It is a proactive vector of change acting within an ecosystem, causing regionally differentiated developments and transformations in different territories. Such transformations, often led by a prevalently economic self-sustaining push, are in most cases of two kinds: rapid developments of human infrastructures with heavy environmental impact, or strategies that consistently limit the economic potential in favour of the preservation of a static vision of the existing ecosystems. Steering clear from preservative strategies (which would limit tourism’s inner potential by negatively impacting its economic benefits), tourism must be considered as a part of the ecosystem and a chance for its evolution and improvement. Not as a superficial or invasive overlay of functions and uses on a site nether as a nostalgic postulation of an idealized historical moment but rather a positive projection engendering new opportunities for the future.

Marina formations are multi-purpose territories connecting sea and waterfront driven by simulated growth processes along development trajectories, resulting in a formation rich in heterogeneous yet systemic variety of spaces and conditions above and below the waterline, allowing for the accommodation of tourism-related functions as well as suitable environments for the marine biodiversity.

Starting from a digital simulation of a synthetic local ecosystem, a process based on multi-agent systems and continuous cellular automata (put into practice from the theoretical premises in Alan Turing’s paper “The Chemical basis of Morphogenesis” through reaction-diffusion simulation) is implemented in a voxel field at several scales giving the project a twofold quality: the implementation of reaction-diffusion generative strategy within a non-isotropic 3-dimensional field and integration with the large-scale 3D printing fabrication system patented by D-Shape®.

The first tests involved a processing tool developed for the design of atoll-shaped structures controlling the influence of a set of attractor points (using position and intensity as parameters) on density fields; attractors could be placed manually to test the related field generation.

In order to develop a synthetic ecosystem a more coherent generative strategy for attractors was implemented, using agents reactive to pheromone trails influenced by the CFD simulation of underwater currents. Pheromones spread through the fluid and are transported by it. The configuration of the reefs will be developed therefore in areas with less chance of stagnation of pheromones. The simulation can be stopped manually when the ecosystem reaches a stable condition.

The morphogenetic process itself is then developed through the implementation of a differentiation process that progressively separates void (passage) areas from those occupied by the material. In order to keep integral and coherent with the field generation and fabrication logic, the exploration of cellular automata algorithms seemed an almost natural choice, focusing in particular on reaction-diffusion for its properties of condition-based differentiation and articulation in space.

The issue of dealing with the integration with biological marine biodiversity and provide the material substrate for its future development was not addressed by tweaking the system for a particular requirement of a single species (or a limited group of), rather the intent is to produce a broad range of heterogeneous spatial conditions in order to provide the largest set of opportunities for the local ecological community (this term refers to the complex food web that shares the same environment). The basic principle adopted is the same conditional void-matter separation based on reaction-diffusion algorithms: the aforementioned process is iterated at a more detailed scale in a self-similar process logic analogous to those governing fractals.

Objects produced with discrete additive fabrication technology such as the one used by D-Shape can have a very heterogeneous generation history: a 3D voxel grid is used to rationalize them to the process and resolution of the machine. This step is not only necessary, it is the principle that links digital processes to the materiality, nonetheless applied in an extensive way: two different models of rationality are overlaid with a brute-force method, but one lacks geometry generation and the other misses the link to material production. Moreover, as a consequence of this double-sided gap and since the resolution achievable at the moment is quite coarse, the emerging pattern is mostly treated as an imperfection, considering the look of the digital model as a finalized result to tend to.