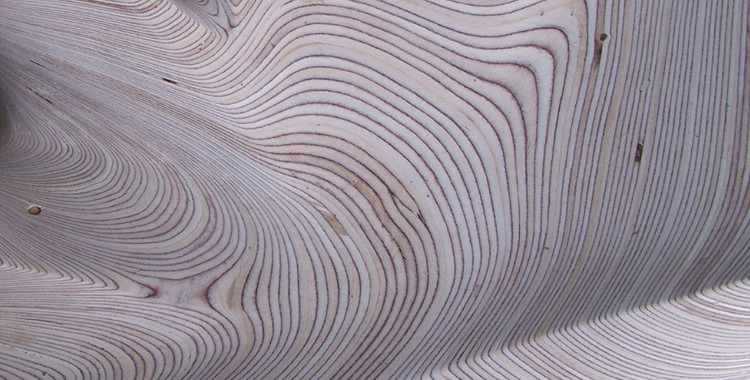 The artist, the craftsman and the coder

When it comes to the use and implementation of digital strategies and tools one of the most common temptations is digital exhaustion: the project starts and becomes perfect in the digital realm. According to this obsession the digital outcome takes command and dictates the rules to which all material aspects should be subjected. Emergence material effects and any kind of post-machine work is seen as a flaw in a search for a fully file-to-factory process. Another common temptation which usually pairs the one we just described is the pursue of digital perfection: since digital tools allow accuracy and precision extreme specificity is often seen (and not without reasons) as a goal or an improvement. These are the case that serve optimization for iterative production, but we think that this shouldn’t be a universal rule.

Digital strategies and tools in our mind are not a substitute of all existing tools and techniques, rather they have their own specificity; they integrate and expand the existing set, adding new extended potential and novel possibilities to it. Substitution happens when the new tool is not only performing the same tasks than the old one but also adds new or improved qualities (performance in speed, accuracy, variation, added features, etc.).

This is an exploration of the territory that lies in-between the digital and the physical realm, usign the digital as a resource to amplify the expressive palette of an artist (Elio Garis) working in tight connection with a craftsman (Bruno De Masi, we already worked with him for the Bosco project) for the design and realization of Mensa, an altar which should enrich the restoration of the Antica Chiesa Plebana, a XV century church in S. Maurizio Canavese (To). The design was conceived by Elio Garis, then developed by Bruno De Masi under his guidance, while Co-de-iT operated as a mediator between the digital realm of the information model and the physical sculptural expressive potential, translating the initial design into a coarse fabricated model in plywood. The model was purposely kept coarse to allow a final physical interaction by the artist in order to let him orchestrate material properties and effects according to his sculptural sensibility and experience.

Sculptural sensibility is not a pure hylomorphic process. There is an intensive logic underneath, something that is even more evident in pottery making, where the potter should constantly interact with material properties in order to tease a shape out of clay: temperature, finger pressure, rotational speed of the plate, humidity are all intensively interacting at the same time and directed by the artist’s sculptural sensibility. To that extent, this project explores vagueness as a quality that could be implemented through digital tools: sculptors often take inspiration from pieces of material, guided by vibrant sensibilities they feel resonance and envision a potential to be disclosed.

Our contribution with the digital tools is to explore through generative strategies a wide range of rule-based vague forms that can be coupled (according to material and fabrication logics) to several material palettes and let the final part of their morphogenetic process to be directed by the artist’s material sensibility.