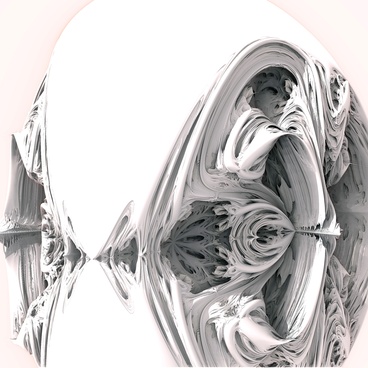 ATLAS OF SENSATIONS
in cooperation with DIA Dessau

The main aim of the Atlas of Sensations summer-school is to introduce prospective students to contemporary modes of architectural design based on computational design techniques in combination with novel strategies in thinking about architectural bodies. Emphasis is given on the development of unique design tactics discussing the combination of intensive forces, geomorphic organisms1, and process orientated design strategies with the potential to result in informed spatial solutions.

Architecture in the Age of Simulation

Recent developments in computational design techniques broker with ideas of continuous information flows between environmental forces such as solar radiation, wind pressures and acoustic forces with computational interfaces which inform the architectural design. The main transition which can be observed in the moment marks a paradigmatic shift in terms of architectural design. Simulation in architecture has matured to the point of becoming a tool of design on its own. Architectural desires and obsessions of design are fused with high resolution information maps which inform the design. Like in biochemistry the form of the surface starts to inform the inherent nature of the object, changing its abilities adapt it continuously to the ever changing ecological conditions. This parametrically driven condition bears a relation to the homeomorphic changes in topological surfaces, which are omnipresent in organic modes of forming material in nature. Organism in this discussion is understood as a set of multiple cells as a Cellular deployment of network surfaces where the shape of the organism is defined by the axis of its connections2. The opportunity to adopt this logic of material formation into the ecology of architectural design results in a manifold of flourishing branches of design.

Instead of aiming for a distinctive building with a specific program the course aims to start a conversation on architectural problems such as interior/exterior relations, vertical movement, apertures, compartmentisation, circulation and so on.